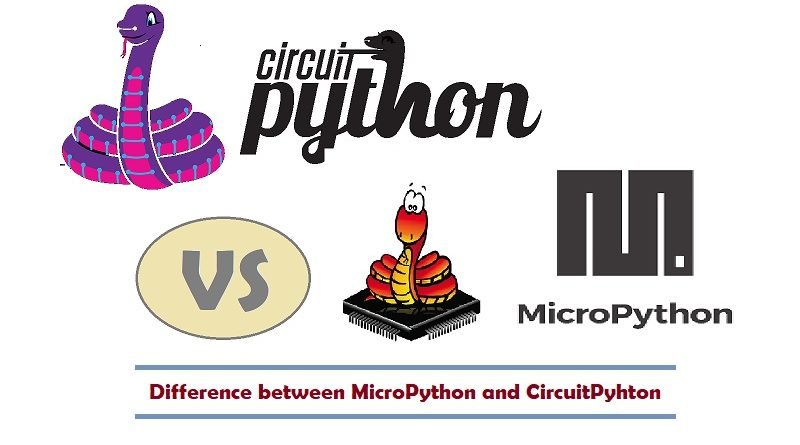 MicroPython is a software implementation of the Python 3 programming language, written in C, that is optimized to run on a microcontroller. It is a full Python compiler and runtime that runs on the micro-controller hardware. The user is presented with an interactive prompt (the REPL) to execute supported commands immediately. Included are a selection of core Python libraries; It includes modules which give the programmer access to low-level hardware.

It was originally created by the Australian programmer and physicist Damien George, after a successful Kickstarter backed campaign in 2013. While the original Kickstart campaign released MicroPython with a pyboard microcontroller, MicroPython supports a number of ARM based architectures. MicroPython has since been run on Arduino platform based products, ESP8266, ESP32, and Internet of thingshardware. In 2016 a version of MicroPython for the BBC Micro Bit was created as part of the Python Software Foundation’s contribution to the Micro Bit partnership with the BBC. In 2017, Microsemi made a MicroPython port for RISC-V (RV32 and RV64) architecture.

It is packed full of advanced features such as an interactive prompt, arbitrary precision integers, closures, list comprehension, generators, exception handling and more. Yet it is compact enough to fit and run within just 256k of code space and 16k of RAM.

Micro Python aims to be as compatible with normal Python as possible to allow you to transfer code with ease from the desktop to a microcontroller or embedded system.

Micro Python has some unique features that set it apart from other embedded systems:

CircuitPython is a programming language designed to simplify experimenting and learning to program on low-cost microcontroller boards. Circuit Python is Adafruit’s open source derivative of MicroPython.  This version of MicroPython was created to add support for easily getting started with electronics using boards like Circuit Playground Express, Trinket M0, Gemma M0, and more.

Reasons to use CircuitPython

CircuitPython is Adafruit’s open source derivative of MicroPython.  This version of MicroPython was created to add support for easily getting started with electronics using boards like Circuit Playground Express, Trinket M0, Gemma M0, and more.