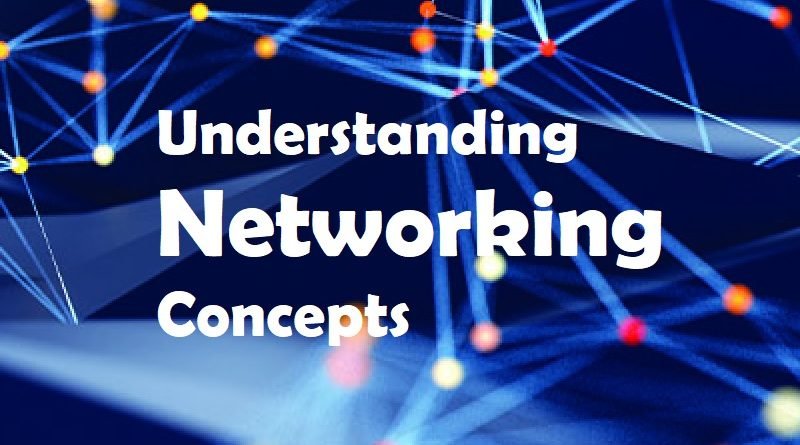 Local Area Network (LAN): To connect interconnection of PSc and other networking devices which are very close together in very limited area such as a floor, a building or within a campus, in these cases we use LAN.

Metropolitan Area Network (MAN): To connect networking devices ans systems that may span around the entire city, we can use MAN.

It is a networking infrastructure with massive network of networks. It connects

billions of devices located on different geographical location and establishes communication among them as long as they connected to the internet and authorized to communicate each other.

Basic Requirement to setup a network

Network Interface Card (NIC): NIC is a interface between computer and the network, also known as Lan card or Ethernet card, it has a 48 bit unique address called MAC(Media Access Control) address, it is also known as physical address or hardware address.

Media:The purpose of media is to transport bits from one machine to another machine(i.e cable, infrared, RF etc).

Switch: It centralizes communications between wired devices connected within a LAN.

Wireless Access Point: It centralizes communications between wireless and wired devices within a LAN.

Firewall: It protects the network from unauthorized access, it allows and denies the network traffic based upon policy configured.

It is a Network Layer Logical address.

there are two version of IP

It is divided into 5 classes

There are certain IP address in each class reserved for the private networks. These address are called as private address.

These addresses can only be used in the private networks, they are not valid (or non routable)  on internet.